Y’know, for fun and stuff.

Take one sheet of A4 paper, one desk lamp, and one keen little Lego Spider-Man – and then go nuts. 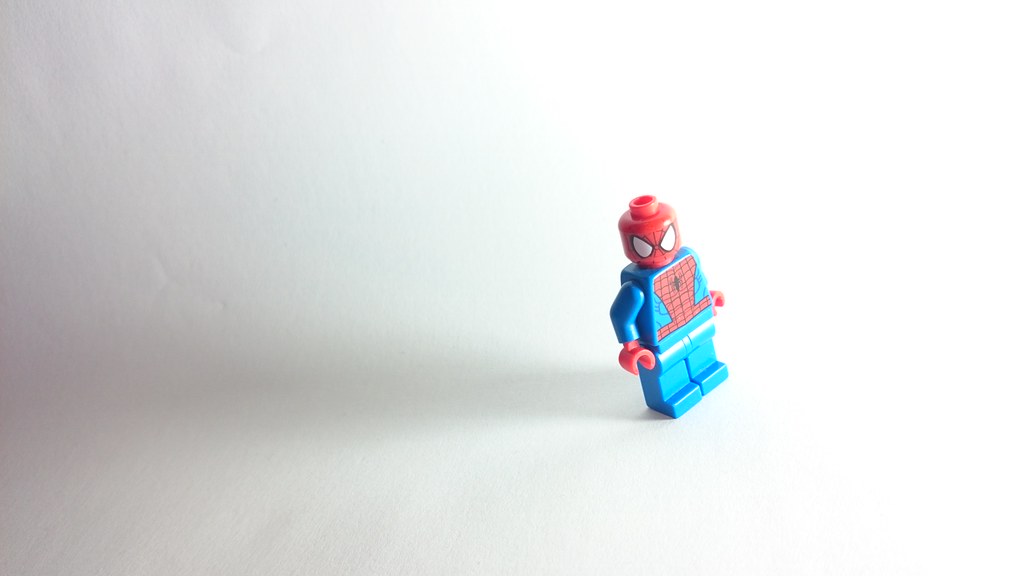 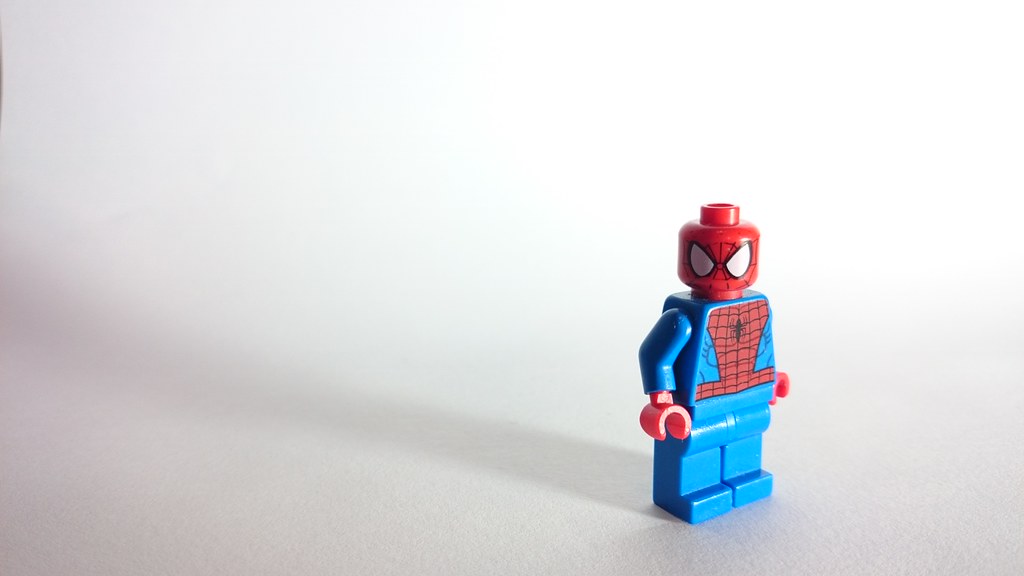 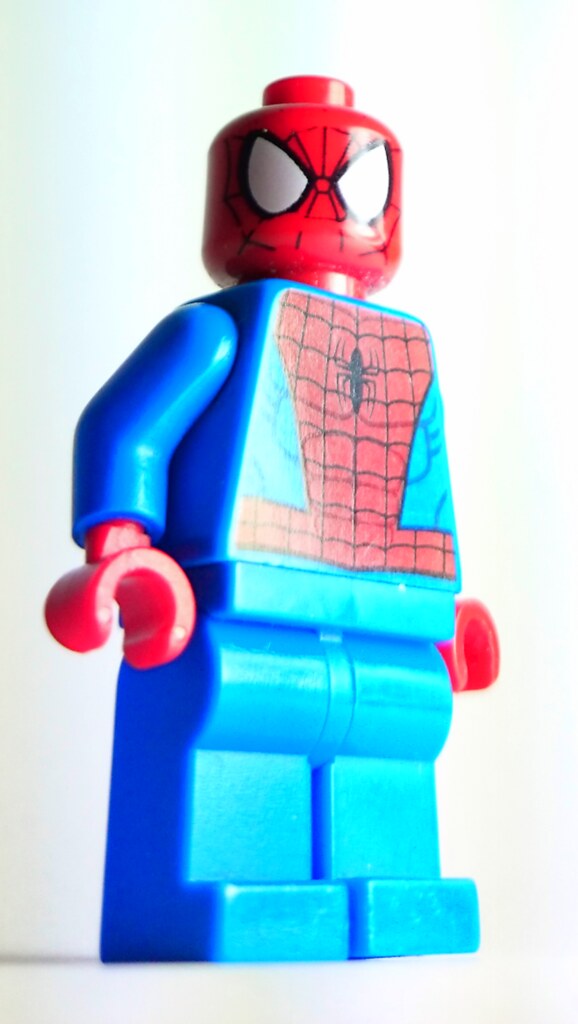 All shots taken with the rather excellent Sony Xperia Z2. 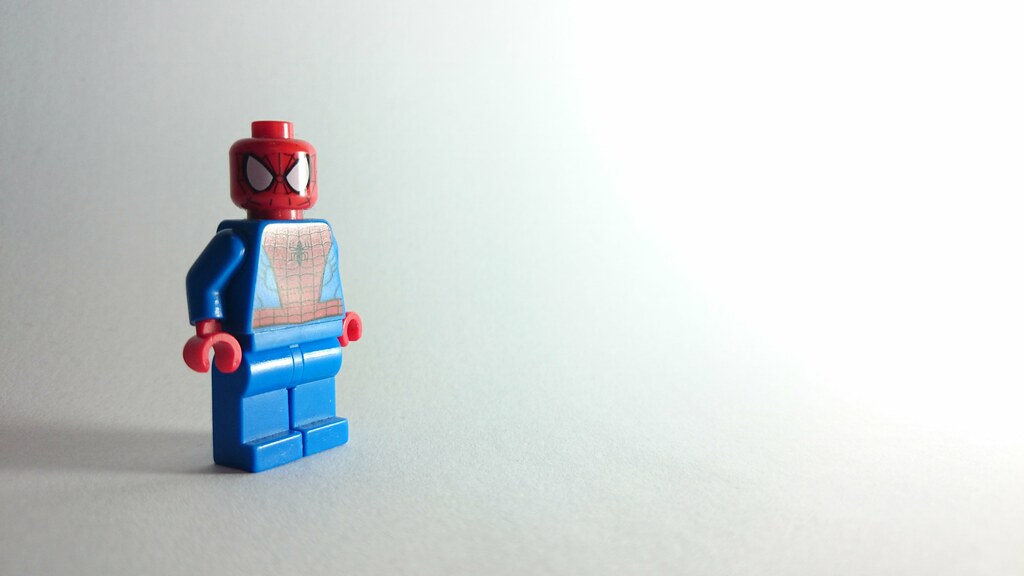 1. Awesome girlfriend is awesome
I have a new Moleskine. It has Lego on it. It’s amazing. That is all.

2. Hakkasan
OH MY GOD OH MY GOD OH MY GOD. I ate at Hakkasan for the first time EVER this week and… OH. MY. GOD. the food is AMAZING. Melt in your mouth, gifted from heaven, purest of all Asian greatness – I literally can’t stop thinking about it.

Eat at Hakkasan. At once.

I could go into massive details about certain dishes, and what was so good about each one, or why one thing might be better than the other – but I won’t, as I am fairly sure everything on the menu is awesome. We didn’t have one bad dish (and we ate a lot). It’s not cheap. But dudes, spoil yourselves.

(and how’s this for amazing service? The girl bought me a present – see item 1 – and, because I unwrapped it like an excited child over dinner – the staff thought it was my birthday AND THEN MADE ME A BIRTHDAY DESSERT. Just, fantastic). We went to Legoland last weekend (more girlfriend-based awesomeness) and had such a good time! From wet-rides to rollercoasters, to taking arty shots of awesome Lego displays (see above) and back again. Legoland is a proper giggle. Alright we had a small person with us, who we got to spoil with bricks and who kept us all smiling the whole day there, but still. It was a LOT of fun.

Oh, and there’s a Lego submarine too. Amazing.

4. Friends
The past seven days really have been so good. I’ve caught up with a lot of people whom I’ve missed a fair bit recently and this week, be it over email, drinks or dinner, my friends have made me roar with laughter, smile with joy and generally warm all the way through with stupid happiness.

Thanks guys, you know who you are – and you rock.

Chapters one and two are available already and I’m now reading parts three and four. It’s good. So read it.

Outdoorsy bonuses this week: work commitments meant I had to sell my Isle of Wight Festival ticket (booo!), but the washout looks mental, so there’s one upside. No Isle of Wight means I’m free to go to Royal Ascot this weekend. I’ve not been before, so it should be ace! Festival-wise, I’ve still got Nova to look forward which, weather depending, is looking like it’s going to be great too.