Things of note for the week ending Sunday, October 8th, 2017.

If youÂ SUBSCRIBEÂ to the Five things on Friday newsletter, you areÂ 100%guaranteedÂ to getÂ MORE STUFFÂ than reading it here on whatleydude.com â€“ just sayin.

1. THE BEST MUSIC VIDEO YOU WILL SEE THIS WEEK 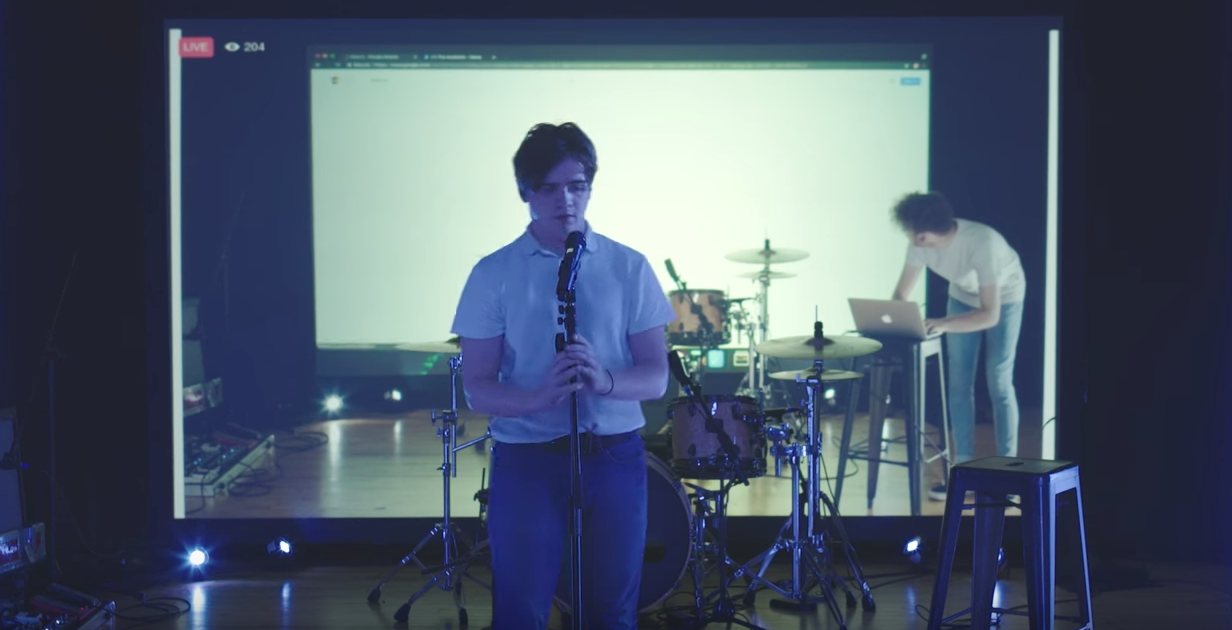 Watched it? Isn’t it GREAT? One of those that you kinda want to stick around until the end to see how it all comes together, right?

Looping is not a new thing, admittedly, but I love love love that the near-forgotten feature known as ‘Facebook Live’ is getting some use – and in a pretty awesome way, let’s be honest.

2. JAMES IS GETTING A NEW PHONEÂ

So Google had itsÂ big old phone announcementsÂ this week (along with a whole bunch of other things – that we’ll come onto shortly) and they look just lovely. 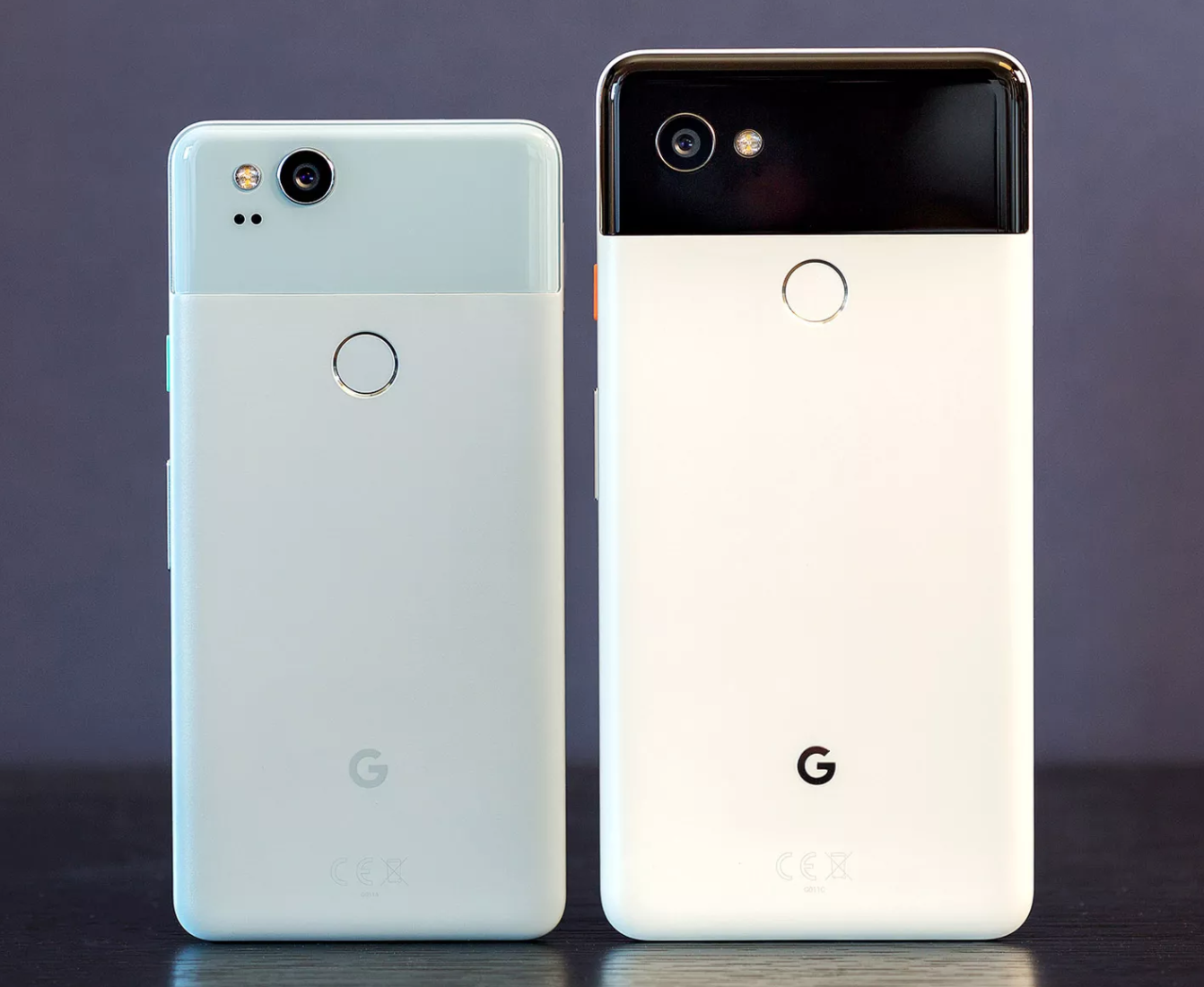 On the left, the Pixel 2 and on the right, the Pixel 2 XL. That blue one? That’s the one I’ve gone for. A bit heavier on the bezel side but a smaller build and easier on the pocket.

Two weeks from now I’m sure I’ll be wanging on about how great it is. Oh, and if you buy oneÂ direct from Google, you get a freeÂ Google Home Mini. 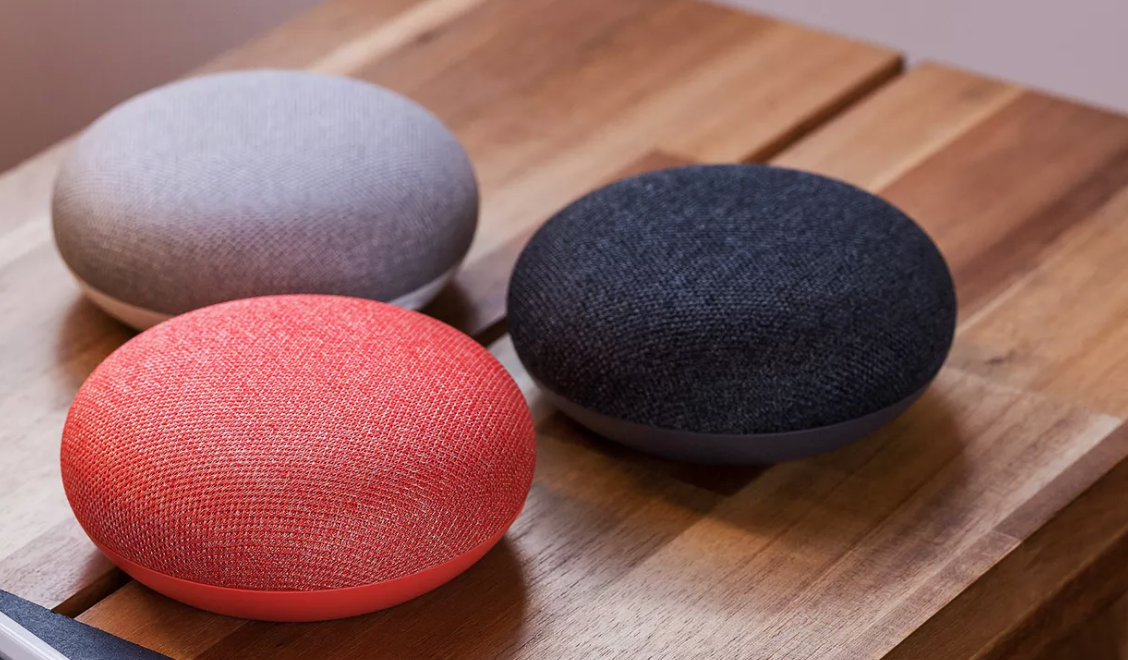 OoooOoooooo… they’re a mini-version of the Google Home (there’s a Max version too but I can’t see many people buying them)Â think of it as Google’s version of the Echo Dot. It’s small, cute, and it does the job; so that’ll be nice.

The other thing of note that Google announced this week is ‘Pixel Buds’ (stay with me on this), a Google Assistant powered set of wireless headphones.

Wooo… so far so what. BUT. THE AMAZING THING IS. These things, once paired with a Pixel 2, can give you pretty much REAL-TIME voice translation.

No, not an upcoming sequel to the CRIMINALLY UNDERRATED ‘Eagle vs Shark‘ – no. This is a news story about actual eagles taking out real-world drones. 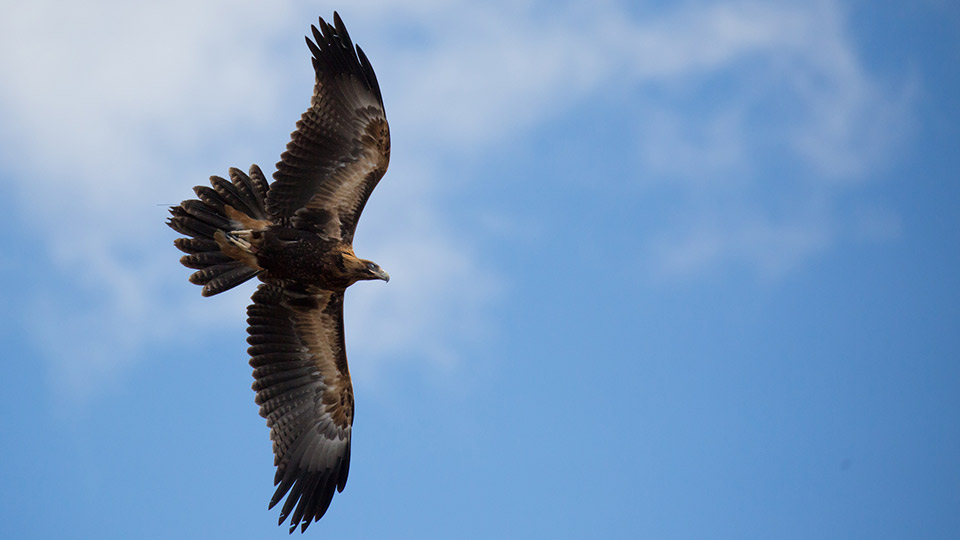 ‘Eagles, those aerial takedown artists, are at it again. This time, they’ve taken out nearly all of the unmanned aerial vehicles dispatched to fly over mining lands inÂ westernAccording to ABC Science, wedge-tailed eagles are batting nearly 1000 in the skies near the country’s mining town of Kambalda. All told, out of 10 drones to take to the air, nine have been sent to the ground by

Thus far, the site reports, South Africa’s Gold Fields, which has mining concerns in the area, has spent some $100,000 on replacement drones.

The company uses the drones as surveyors. The flying eyes take high-resolution photographs and use them to create contour maps for future mining forays.

Drones in the area have even been attacked by two eagles at once, and efforts to disguise the machines as other eagles have not fared well.’

This is beautifully put together, and incredibly well done. 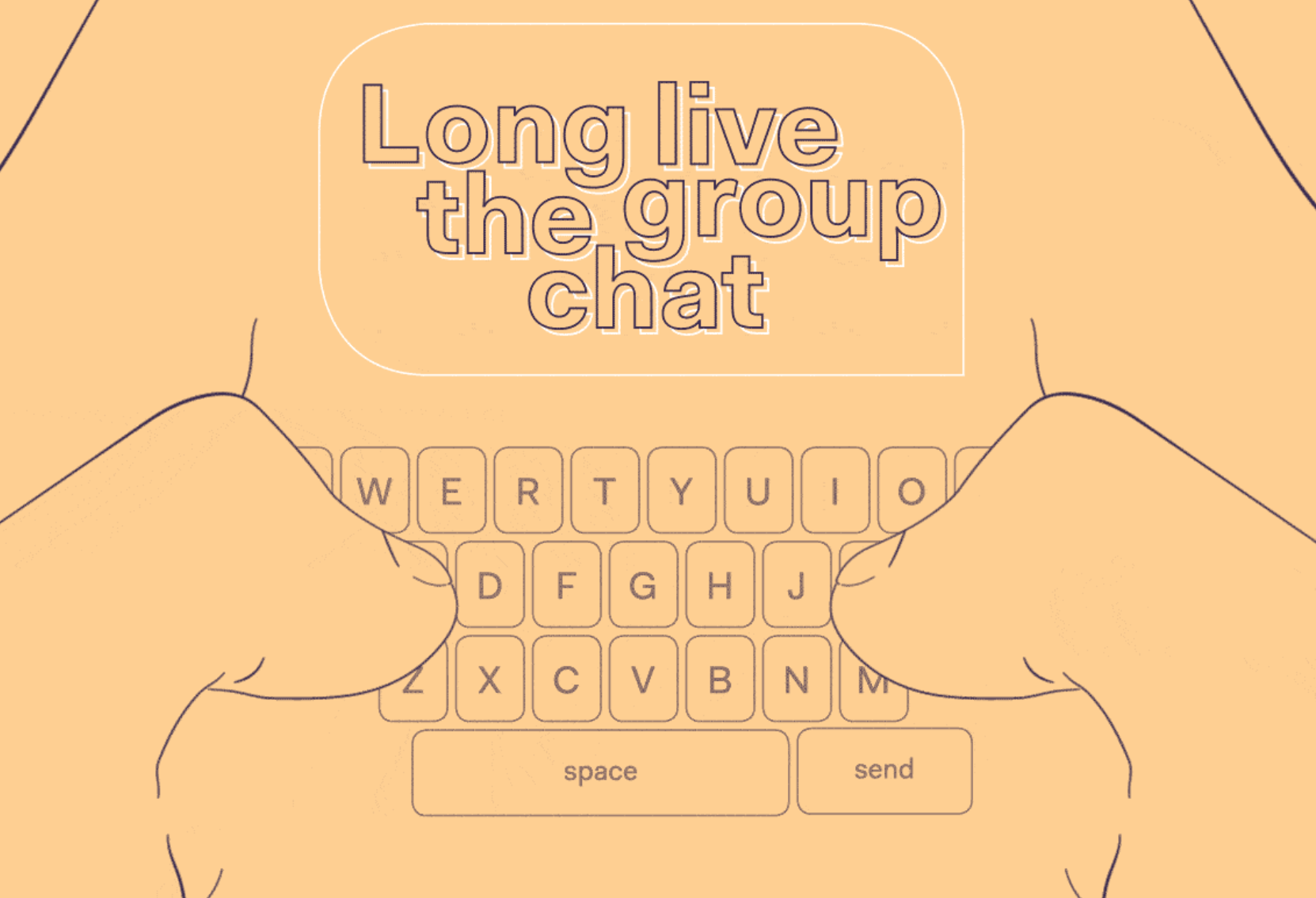 Talk about it in your group chats. 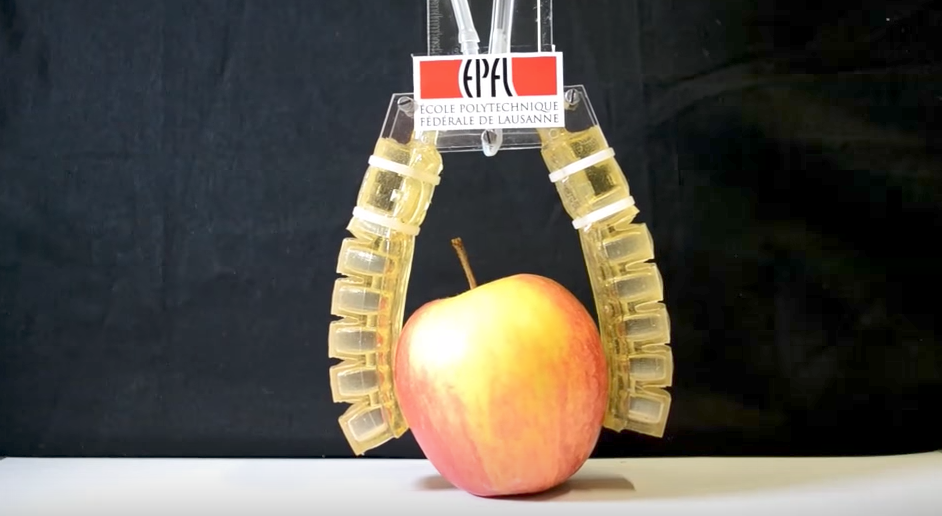 This is a robot builtÂ entirely out of edible materials. So when the singularity comes, and we’re all at the mercy of our machine overlords, we can just, y’know, eat them.

Not many this week – I haven’t had much chance to catch up on ALL THE INTERNET you see. But still, quality not quantity – right?Â

And that, my friends, just about wraps up this week’s ON TIME edition.