That’s what Buzzfeed is reporting anyway. If you’ve not followed this one, here’s the first proper in-depth look that made so many parents (myself included) uninstall YouTube Kids from their devices.

The good news is, YouTube has spent the past six months or so a) attempting to get rid of the bad stuff (v difficult given the sheer amount of content uploaded every day) and b) developing a new whitelisted-content-only version of the app.

This is a good development on a bad story.

The next One Question event has been dated (June 7th), venued (Electric Cinema), and the tickets are available NOW.

The one question this time around is ‘Has technology enhanced or damaged our experiences?’ and the perspectives on offer cover everything from data, to business, the arts, and more.

One Question is my favourite conference(?) in the events calendar and, if you fancy a day of being intellectually stimulated on topics and ideas that are sometimes close but often quite far away from your day to day then I wholly recommend it.

Related to last week, a reader sent in this profile of The Rock.

And it is worth your time.

2. HOW TO BUILD YOUR OWN IPHONE

This is great. This guy went to the markets in Shenzen, China, to see if he could build his own iPhone 6S from spare parts.

There are a few things of note here:

A couple of trends presentations ago (specifically slide 25, here), Marshall Manson and I said that, when it comes to the future of messaging apps, we should look east to see where the tech is going. 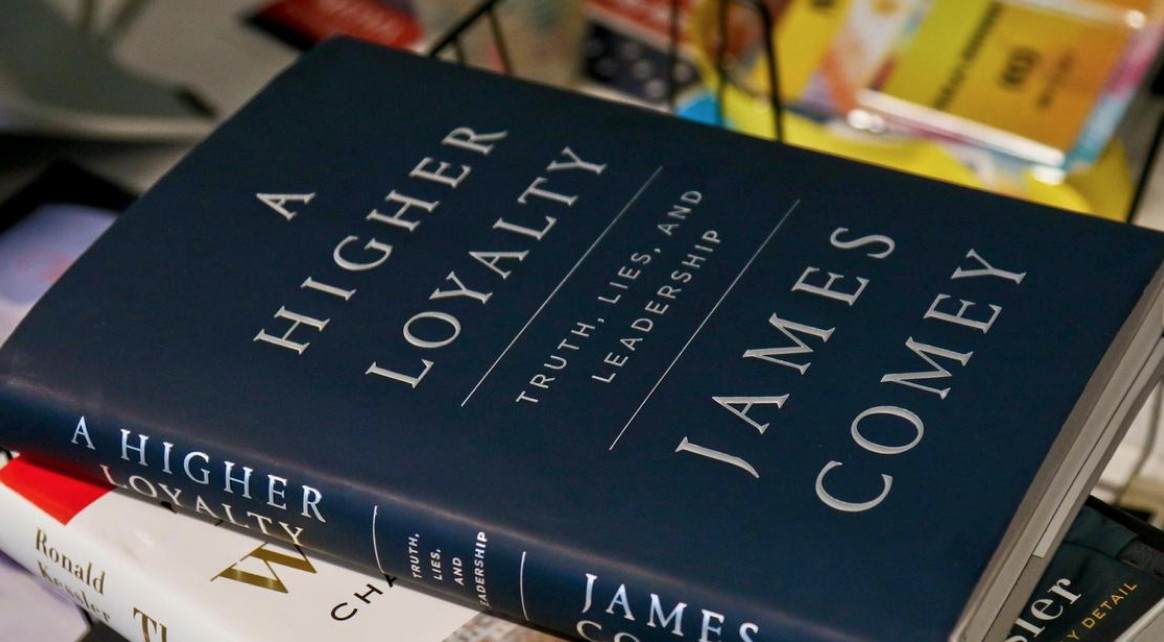 The New York Times review is worth a read as is I am sure the book itself (out on Thursday).

Tim Winton on how toxic masculinity is shackling men to misogyny.

Christ, this is so well written.

Research scientist, Janelle Shane, has been pulling out the more interesting findings from a paper on algorithmic creativity.

Turns out if you ask an algorithm to learn how to jump a certain height, it’ll teach itself to can-can.

(thanks, Olly, for the tip)

AKA ‘The section about one movie, some personal stuff, and then some other related movie bits’.

“Because the truth about mental health and self-destruction is that for most of us it is not some deep perceptible trauma, but the fate of hard-wiring and conditioning that comes from little everyday realities. Whether feeling unloved or unsafe or even misunderstood, these situations tend to add up to the kinds of pathologies, behaviors, secrets, and choices that make up the conflict and pain within humanity.”

I wrote about ANNIHILATION a few editions back. The point of that addition was to discuss Paramount’s choice to sell Alex Garland’s latest to Netflix outside of the US (vs putting it out on general theatrical release).

Since that time, ANNIHILATION has arrived on Netflix UK, I’ve watched it, and it is excellent.

There is much I could say.

If you’ve not seen it yet, perhaps seek it out later tonight. If you have, then I urge you to please please please read this phenomenal review/essay, by Film Crit Hulk, ‘The Horrors of Change‘.

I say again, do not read it until you’ve seen the movie – it goes over key parts of the film in detail. In short: there be spoilers here.

That said, as someone who has gone through a huge amount of internal change, this essay spoke to me on so many levels. So. Many. Levels.

Reflect on them both.

On my recent flight(s) + general adventures I caught a few movies that I’d been meaning to catch up on.

This is an interesting one. Came across it via David Sawyer’s ZudePR newsletter…

Note: he specifically called it out on it look!

“As the British philosopher John Stuart Mill (1806–1873) remarked in his book Utilitarianism: “It’s better to be Socrates unsatisfied than to be pig satisfied.”

People who are content for mundane reasons merely are ‘happy’ because their ignorance allows them to be. Happiness that is not achieved by completing severe challenges is qualitatively inferior to happiness that was reached thusly (if it is ‘happiness’ at all).

While I don’t disagree that personal growth requires overcoming, does personal growth / overcoming something meaningful push you to a higher plain of happiness? If you’re a regular reader, you’ve probably detected a sense of this in me over the past few months or so. The struggle, the pain, has helped me reach a new level of acceptance – of who I am, of I am going to be, of how life is going to be. And, once that acceptance was realised, it unlocked a kind of peace inside that pushed me towards a new level of happiness. But happiness and being ‘at peace’ are separate things (aren’t they?).

I like the provocation of preferring to be ‘Socrates unsatisfied’ vs ‘pig satisfied’ but, to me at least, that breaks a general rule of never measuring yourself with someone else’s yardstick. In short: your measure (and therefore your definition) of happiness may be completely different to someone else’s. And that’s OK.

Happiness is not so binary. Nor is it an ever-lasting feeling that should be attained for every waking moment – this too shall pass, after all. It is a part of life, just as sadness and pain is too. A friend of mine told me once you can’t believe in God if you don’t believe in the devil. And it stayed with me. You need to understand the other side of things. Pain, sadness, struggle – they co-exist alongside happiness and joy. And there is value to be found in each of them. That’s something I’ve come to understand in recent times.

I watched the stunning CALL ME BY YOUR NAME on the plane over to San Francisco. There’s a film that captures happiness, joy, pain, and heartbreak. It gets it SO right. In so many ways. And that last 15mins? Just wow.

Does it get easier? I don’t know.

The question is ‘Does happiness require struggle?’ – I don’t believe it does. I believe as we get older, and life throws its many struggles at us, we act, we respond, and ultimately we make choices. Those choices are based on how we define ourselves and will shape how you define yourself in the future. Happiness, fluid as it may be, flows around those choices. Life can be a struggle. The release of the struggle can be the cause of happiness. But so can many, many other things.

As we age, we benefit from self-awareness and understanding. We know what it means to be sad. A life without struggle is worth no more or less than a life that is struggle-free, and neither is no more or less deserving of happiness.

But to my mind at least, one does not beget the other.

At the end of next year, the new 70-mile train line known as Crossrail will open. Connecting Berkshire to Shenfield, via Heathrow, Paddington, Central London, and Canary Wharf, it has been a long road to completion (killing off one of my favourite pubs along the way, RIP The Couch). As the project enters its final leg, IanVisits has been looking at some of the date behind the build (dig?) that will create another addition to the modern marvel that is London’s travel infrastructure.

In short: so large is the scope of the project, the tunnels are affected by the curvature of the Earth.

Read how, via IanVisits.

This last section is just another rallying cry for you all to use Facebook Creative Hub. I still (STILL!) have conversations with people who ask how to best mock up their work in Facebook.

‘What will this ad look like?’
‘What ad units are available?’
‘How will this look in-feed?’ 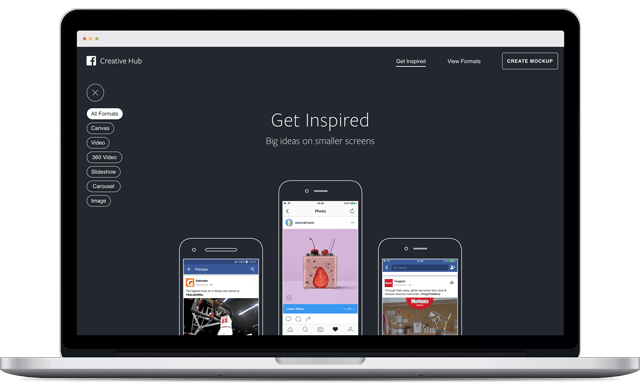 Sorry if you already do/have no idea what I’m talking about – it’s a great resource and if you do ANYTHING anywhere near Facebook then you need to know it exists.