When I was a kid we had a thing called Video City.

My friend Roger inadvertently shared this with me.

And I like it (in a sad yet nostalgic-totally-on-point kinda way).

When I was a kid we had a thing called Video City. I remember renting things like The Never Ending Story, They Live, and Transformers: The Movie. When Blockbuster opened in my home town it was like all my Christmases had come at once; not only could you rent videos but you could get video games as well!

Weekends would never be the same again.

Bodger will remember these great days. Tony will too.

Tecmo World Wrestling for the NES.

Mortal Kombat for the MegaDrive.

If you hadn’t heard, Auto-play videos in the Facebook mobile app (and desktop) are on their way.

Good? Bad? Annoying? All three? Yeah, maybe. But look, here’s the bad news: on mobile, you can’t actually switch them off. What you can do however is prevent them from playing over your mobile network. In other words, make the videos only download over Wi-Fi only, and ostensibly opt-out of letting them auto-play on your handset.

Here’s how that works.

The benefits of this are two fold:

Hat tip to he who spotted this,Â Charles Arthur.
Go give him a follow. *I also received a hand-carved carrot featuring the Nokia and 3 logo. No, really. I didn’t eat that, nor did I get a photo (EDIT: photo uploaded as requested by carrot-carving fans), however the cake was really quite nice, so thanks for that. Why was my face on it again?Â

Things of note for the week ending November 16th, 2012

1. The Skyfall Island is REAL

Well that’s OK*, this next bit is no real big spoiler so you can stick around if you haven’t seen it.

Like all great Bond villains, Javier Bardem’s ‘Silva’ has a fairly awesome lair. However, not many people would guess that this abandoned island / secret base would actually be a real place in the real world.

And quite unbelievably, Hashima – to give the island its proper name – used to be one of the most densely populated places on Earth. But why is it deserted now?

Despite what it might look like, this was not a war zone. There was no outbreak of disease or biochemical disaster here. Hashima Island is the victim of a countryâ€™s rapid industrialization. Once a thriving coal-mining town owned by the famous Mitsubishi Corporation, it was home to more than 5,000 employees and their families.

The full story, plus a whole load more photos, over on Messy Nessy Chic.

2. Three videos worth YOUR TIME
First, Paul Simon’s ‘Call me Al’ in Zimbabwe (4mins 55), embedded because it made me smile so much and reminded me of why Zimbabwe is one of my favourite places in the whole world.

Second, The Escapist’s [NSFW] review of Assassin’s Creed III, (5mins 18), not embedded because the site won’t let you (but still worth watching).

Sidenote: I’ve finally crumbled and asked my sister to get me AC:III for my birthday next week. I was hoping to leave it for as long as possible (delayed gratification, innit) but I’m ploughing through Need For Speed: Most Wanted at an astonishing rate and I really need to get my runny-jumpy-stabby-stab-stab on fairly soon.

Actually, scratch that – I’ve just finished watching it – make this the one thing you watch today. Please.

Will Cooke at Rubber Republic – we spoke at length this week about what makes a viral, viral and how things travel through the internet. It was quite a revealing conversation which told me more about my own content sharing habits than I think I wanted to know. Findings of the research should form part of their LOL_PROJECT – something to keep an eye on, definitely.

Dominic Pride (a chap I first met at a mobile geek up in Vegas of all places) and I had lunch to chat about NewsCred – it’s like an iStock Photo/Getty Images but for the written word; branded content marketing. Interesting, and useful.

There’s a decent white paper that’s worth a look also.

Coney Agency; the Show and Tell I went to this past week probably deserves its own post (I have many notes). But I haven’t done that yet so I may as well tell you that it was both scientific without being too science-y and was overall a thoroughly enjoyable evening. You should go.

A great photo set, and one that speaks to my heart, ‘Eerily devoid of passengers’ is ace.

Oh that night, and the many nights we shared. Of ignoring people we had long known in favour of the unknown, of staying up later and later to never miss a moment together…
–
That was three years ago now. I’m not saying we’ve changed. Oh, who am I kidding, of course we’ve changed. No don’t look away, you know it’s true. The passion has gone, well it has hasn’t it? We shared everything with each other, not a moment wasnâ€™t recorded and broadcast. Our very location drew comments or people checking in with us but now our relationship is more and more, well, normal. The honeymoon is over.

Bonuses this week are a few my sources of interesting things (this week at least). If you’re on the Twitters, go and follow these people –

The chaps at work are looking after the Cheng Du Pambassador programme and well, when you leave a panda outfit laying around the office, mad things are bound to happen.

Moreso because I both know a fair few peeps in the video as well I know exactly what bits were left on the cutting room floor (perhaps they’ll get leaked a tt later date) .

For now, go Tweet and Share the hell out of this video – the WORLD needs to see it!

Yeah yeah, two panda posts in one week. It’s not like I’m influenced by anyone who loves pandas or anything…

Things of note for the week ending September 28th 1. Tree Music
This is quite beautiful, and just in time for autumn too. Just below a giant chestnut tree in Berlin’s Montbijoupark, these green polymer membranes have been set out to create music whenever a chestnut falls on them.

The meaning behind this work is worth looking into… so’s the video (at the same link).

2. You’re Doing it Wrong
I lost about half an hour reading this page on metafilter last weekend. It’s amazing – and you’ll lose time too.

Trust me, you’ve been doing it wrong.

3. Ella Henderson
This, from last weekend’s X-Factor, is breathtaking.

It’s my blog, I’ll do what I want –
I mean, it could’ve been worse, I could’ve blogged about this.

4. New MySpace
It’s coming and it looks a bit gorge –

5. Resident Evil 6 Review of win
This is quite possibly one of the best video game reviews I’ve ever seen.

A fairly video heavy episode this week, but hey – who cares? 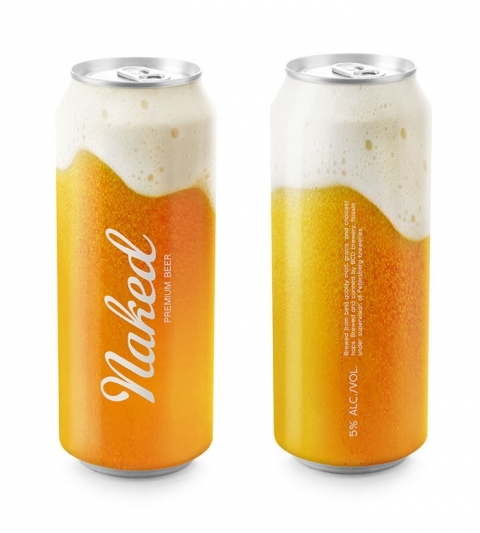 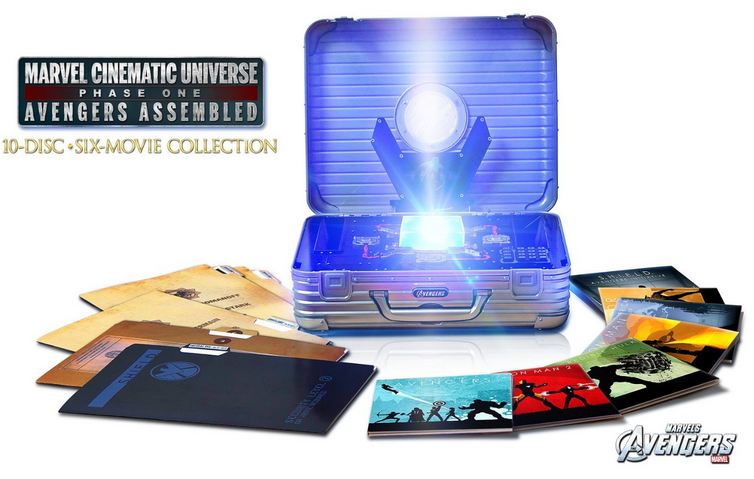