Why not set up Oyster card touch points at each busking semi-circle which could give Â£1 per tap?

Apple Pay arrived in the UK this month – woo!

And, teething issues aside…

Canary Wharf Station is a war zone. Too many Apple Pay muppets at the barriers. Guys (and it’s all guys), please, just use your Oyster.

…the launch has only served to further enlighten the public at large that we are indeed edging ever closer to a completely cashless London.

For some, that’s awesome.
For others, it’s a problem.

Specifically, it’s a problem for the buskers of the London Underground.

For those of you that don’t know, the buskers of our fair city’s amazing transport system are all auditioned and then licensed accordingly; they are of a standard.

With 39 busking pitches across 25 stations with an audience of up to 3.5m commuters every day, these talented guys and girls have a huge opportunity to turn in a few quid by pleasing the ears of the frequent passers by.

That is, if they carried a few quid on them.

Which, as we’ve established, is becoming rarer and rarer.

SO HERE’S A FREE IDEA:

Why not set up Oyster card touch points at each TfL busking pitch that could give Â£1 per tap?

I’m pretty sure the technology wouldn’t need that much of an update to allow for this adjustment. You could start in Zone 1 and work out, or vice-versa, and go from there.

It should be simple from a logistical perspective as well. For example, given the already acknowledged stringent licensing that takes place, it follows that the talented musicians that grace the tunnels beneath our streets would probably have to book into their respective slots in advance. Meaning there must be a database somewhere that tracks who plays where and when.

Simply marry that data up with the money tapped in during those hours, and at the end of each day (or at the start of the next), said talent collect their money from a TfL window or a collection point of some description.

From a cost angle, TfL/Oyster could lift 1% of the donation to cover costs or if they were really savvy, they could get a brand to partner up on it and they could pay the costs as part of the sponsortship.

What about safety? TfL handles millions of commuters every day and those tunnels and walkways have to be kept clear BUT if there’s room for a girl with a cello, there’s certainly room for a wall-hugging Oyster ‘tap-to-donate’ button.

In short, it frustrates me when I hear great music and/or singing and am unable to show my appreciation because of the lack of shrapnel about my person. With a busking Oystercard touch point, I’d be able to give a pound every time I liked some music.

Which would be ace!

With the advent of Apply Pay, contactless payments in London have never had greater mindshare. If we truly give a monkey’s about our city then we should be working hard at lowering the barriers to donating to charity wherever possible and fundamentally making it even easier to move towards the progressive-yet-caring cashless society we’re so ardently idealistic about (maybe that last past is just me).

Try this: next time you’re in the Underground and you hear a busker that you enjoy, I want you to think about how much would it please you if you could just tap-to-donate them a pound as you wander by.

If TfL made it happen it would be:

So come on TfL, let’s make it happen.

(not from TfL? Click this to let them know) 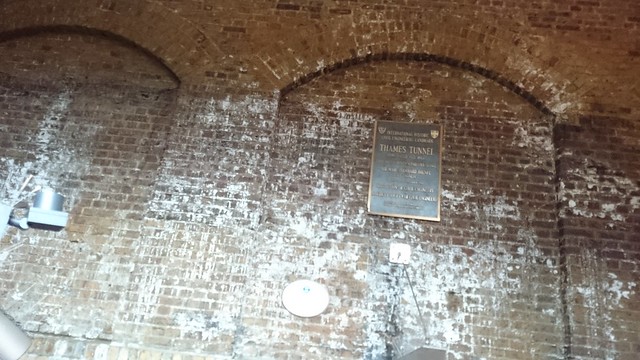 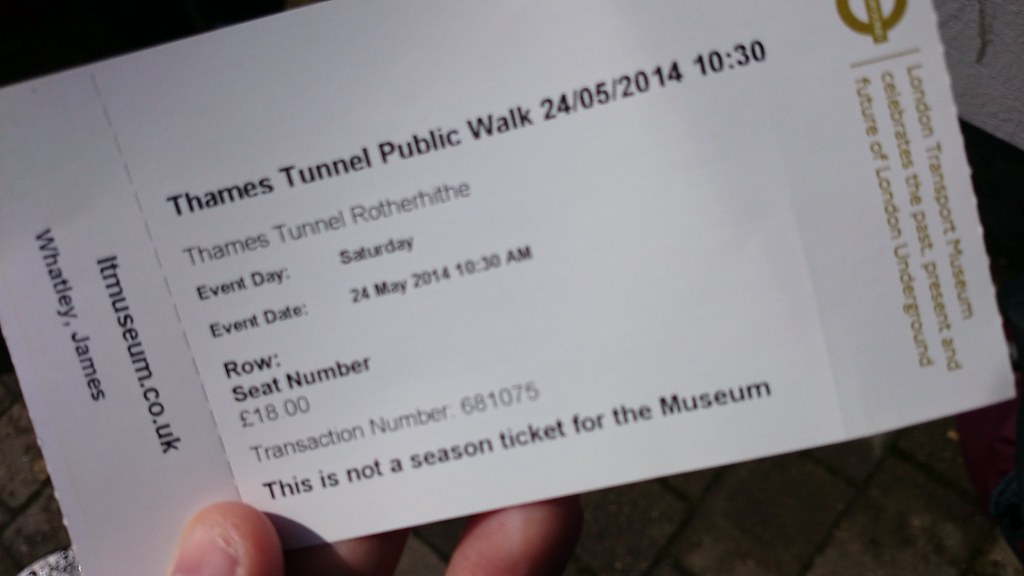 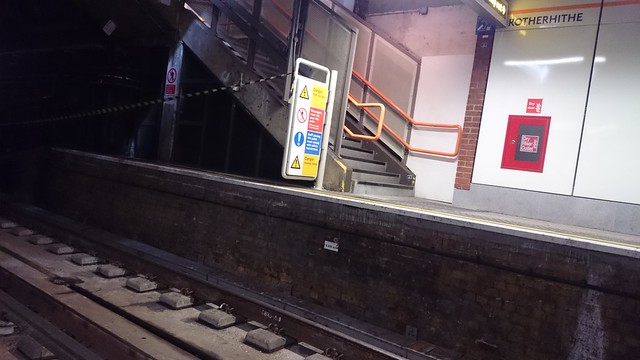 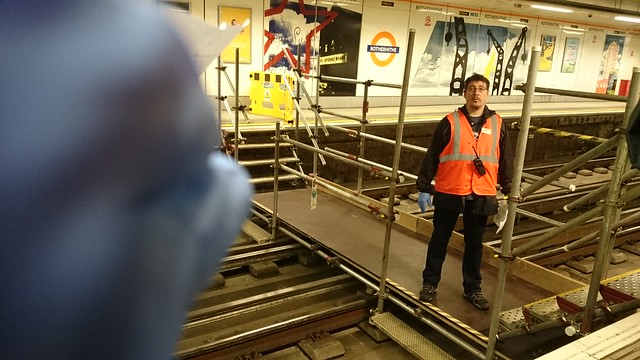 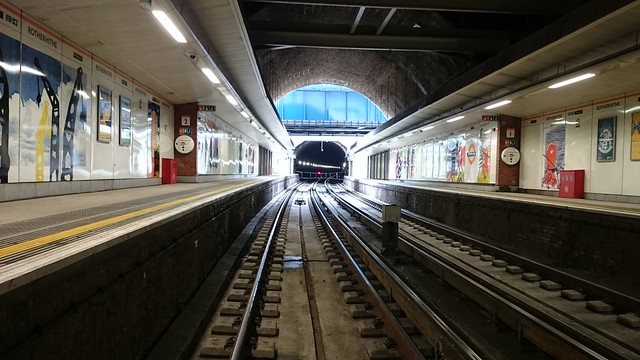 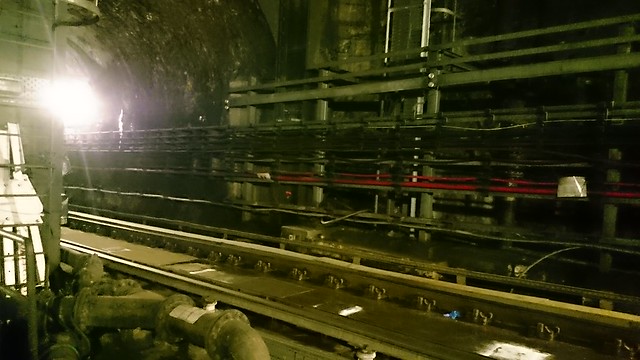 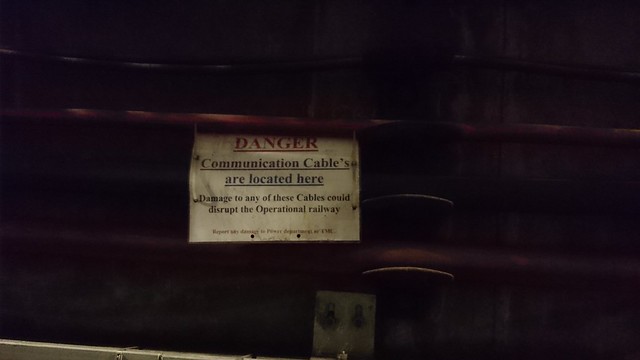 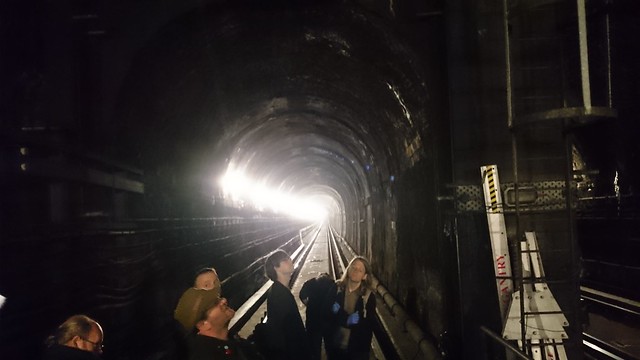 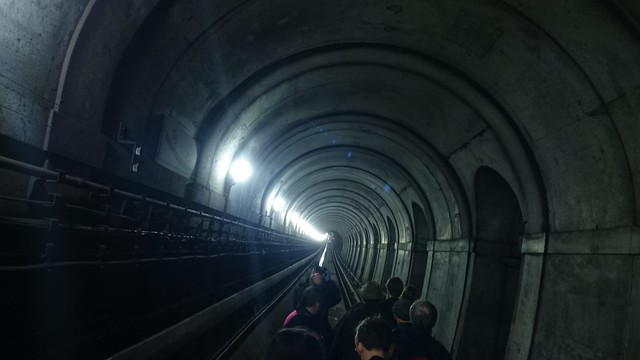 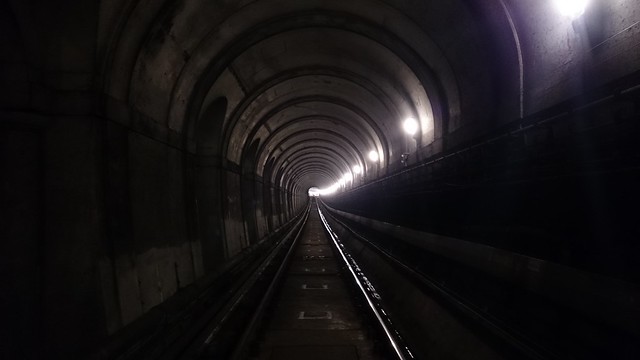 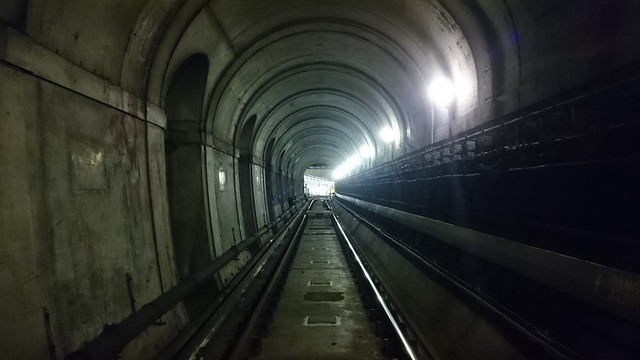 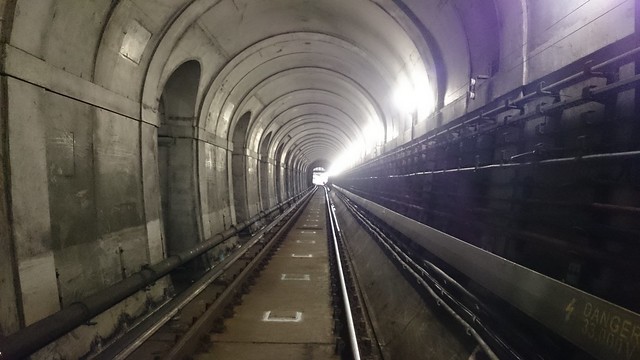 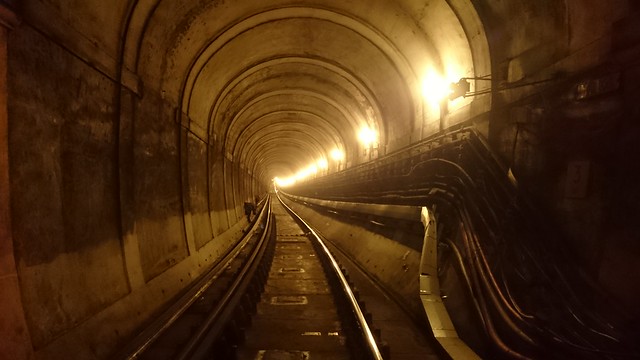 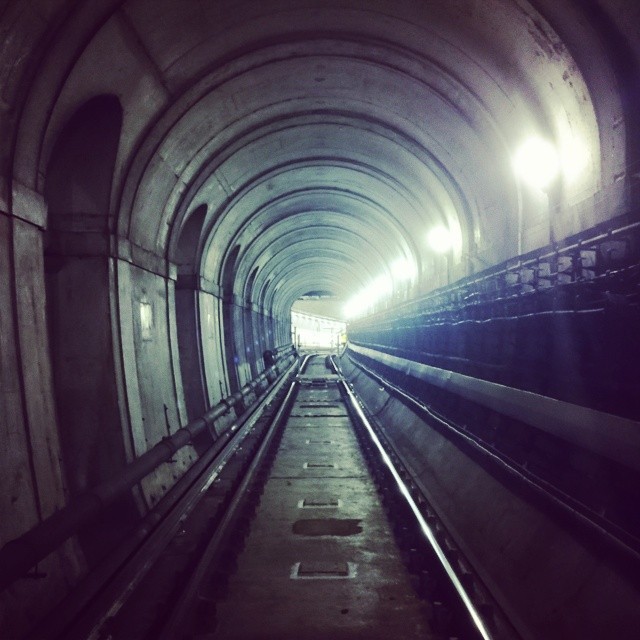