Things of note for the week ending Saturday, November 25th, 2017.

Did you know…Â  if youÂ SUBSCRIBEÂ to the Five things on Friday newsletter, you areÂ 100% guaranteedÂ to getÂ MORE STUFF (eg: a proper intro and probably some more gifs) than reading it here on whatleydude.com.

With a cool new vid.

Not as great as previous efforts but still – so very OK GO.

The above-named game is my GAME OF THE YEAR bar none. You play a VikingÂ woman who suffers from psychosis, fighting her way to save her husband’s soul from hell itself.

It is aÂ PHENOMENALÂ game. 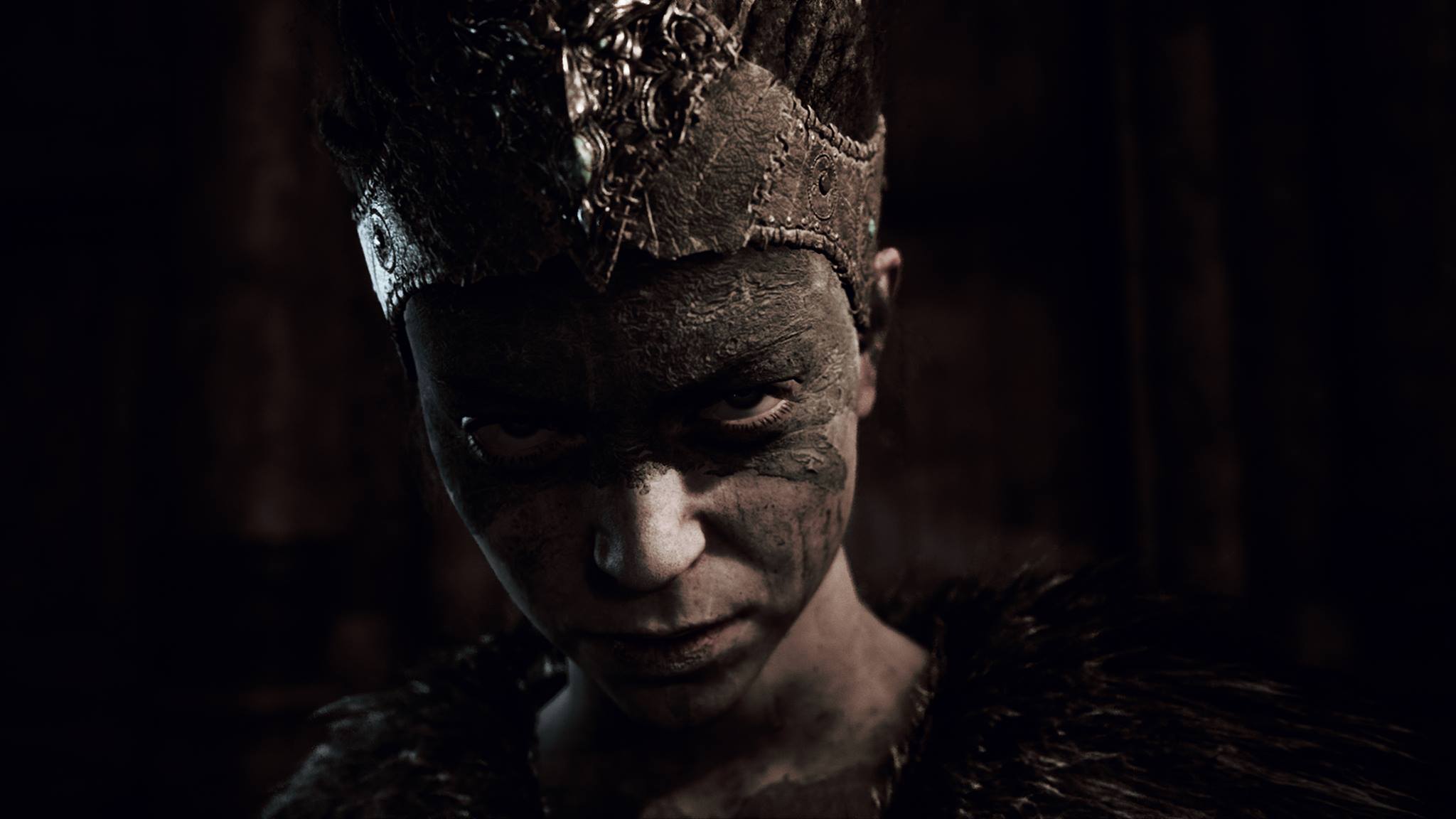 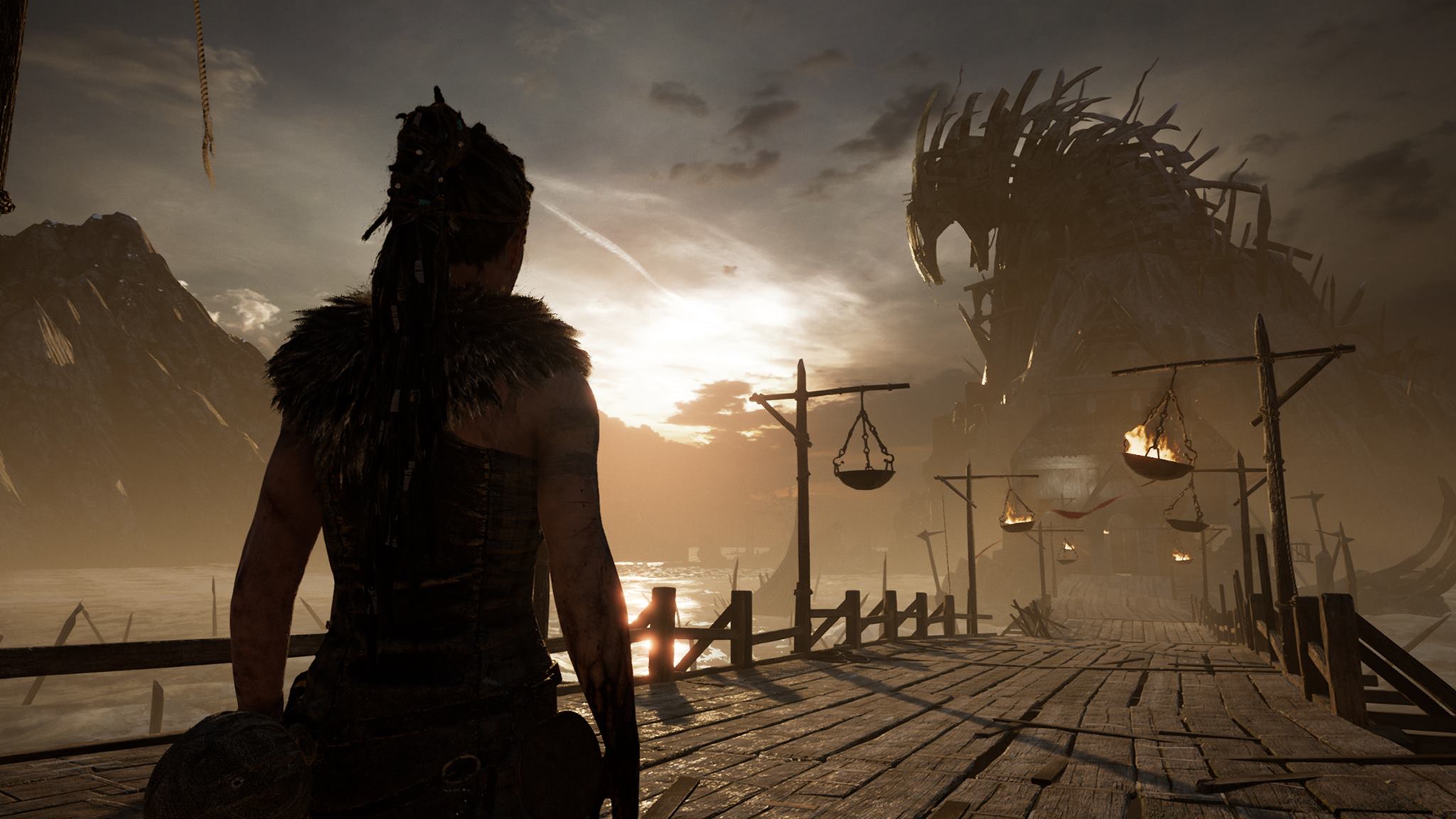 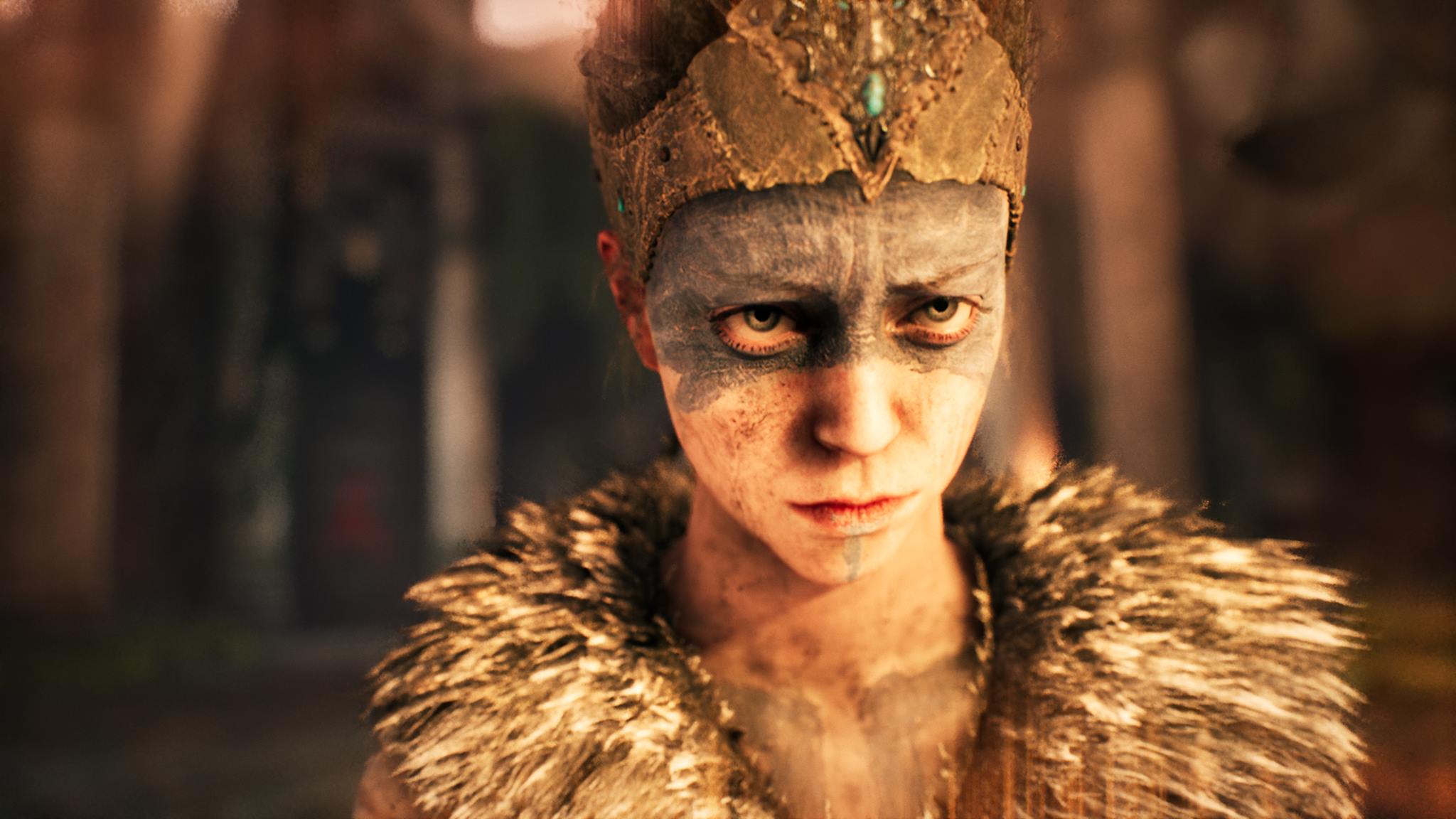 All in-game shots, taken with photo-mode, on the PS4 Pro.Â

Second: the design choice regarding your save.

Today’s gamers are used to running, jumping, shooting, dying, respawning, trying again… And Hellblade has the same feature. Except, when you die in the game, a darkness appears on your arm. Every time you die, the darkness increases. Should the darkness grow enough and reach Senua’s brain,Â allprogress is lost.

Honestly, as I was nearing the end of the game and lost two live in quick succession I had tingles and cold sweats all over. Thrilling and brilliant.

Third: the game itself was a gamble by its creators, Ninja Theory. They wanted to create a new AAA title, sell it at a non-AAA price, and keep it independent in the process – owning the IP and not having to bow to the whims of any profit-driven publishers (looking at you EA/Star Wars Battlefront). And the gamble paid off.

If this is of interest, you canÂ read more about that here.

Finally: the way the game handles the mental illness of the lead character is so deftly handled – with its care and intensity – is to be applauded. To understand this, as well as a few other bits mentioned above, you should definitely take 10mins out of your day andÂ watch this video from the team at Ninja Theory(feat: the actress playing Senua, as well as details around the money the game for mental health awareness day a month or so back).

This game is important.

Bonus: my mate Phil’sÂ one line reviewÂ had me in fits.Â

3. DID YOU RETWEET THE ‘STORY’ ABOUT TORY MPs VOTING ON ANIMALS NOT BEING ABLE TO FEEL PAIN OR EMOTION? THIS BIT IS FOR YOU.Â

First and foremost: it was untrue.

Here’s how you were led astray.

This is either up your street or it isn’t.

I thought Logan was an ace film. I also happen to have a penchant for a decent DVD commentary. However, not really buying DVDs anymore nor having the actual time to watch them (twice), means I just read the cliff notes. This is one of those notes and, as you may have guessed, it isÂ rightÂ up my straÃŸe.

This is a[nother] good readÂ from fellow planner and, going by his current rate of two for two, decent writer of things, Neil Simpson.

Challenging the over-use of the A-word, it challenges brands to be a bit more open about what it means to a) be authentic and b) admit to themselves that their sole purpose to exist is to sell things (not make the world a better place by x, y, and z – for example).

Interestingly, it also reminded me of the BITELondon conference I went to a week or so ago. The closing keynote speaker was Alain de Botton (on excellent form) and, during the Q&A, I asked him about how, in the route to re-shaping and reforming capitalism (the theme of his talk – and book, which I have next to me) do brands settle the conflict between just being around to SELL STUFF but also DO GOOD via an over-hyped brand purpose. This question itself was driven by something I had seen about some lofty brand purpose BS from a toilet cleaner about how it believed the world would be a better place if everything was sparkling clean – (toilet cleaner isn’t going to help war-torn Syria, so stfu). I digress. AdBÂ tabled the suggestion that there was nothing wrong with brands being modest in their reasons for existence.

And that part I wrote down.

I really like the idea of a ‘modest brand purpose’. It keeps things pointy, clean, and simple. I am yet to employ the thinking on any brands I work on (yet – it’s not often you get to [re]write a brand purpose) however I think it’s a thought that should fly. Why not clip the wings of a brand purpose? You can’t boil the ocean with seven words in the middle of a ven diagram, but I’m damn sure you can boil an egg.

YOU ARE NOW NEARING THE END.Â

Tip of the week: a year or so ago I decided to try and see SUICIDE SQUAD at the cinema. I felt that, as a writer and general fan of all/most comic-based stuffz, I owed it to myself (and others) to see it and share my opinion on it.

I will not be doing the same re: JUSTICE LEAGUE.

HAVE A GREAT WEEKEND Y’ALL xxxxxx