If you SUBSCRIBE to the Five things on Friday newsletter, you are 100% guaranteed to get MORE STUFF than reading it here on whatleydude.com â€“ just sayin. 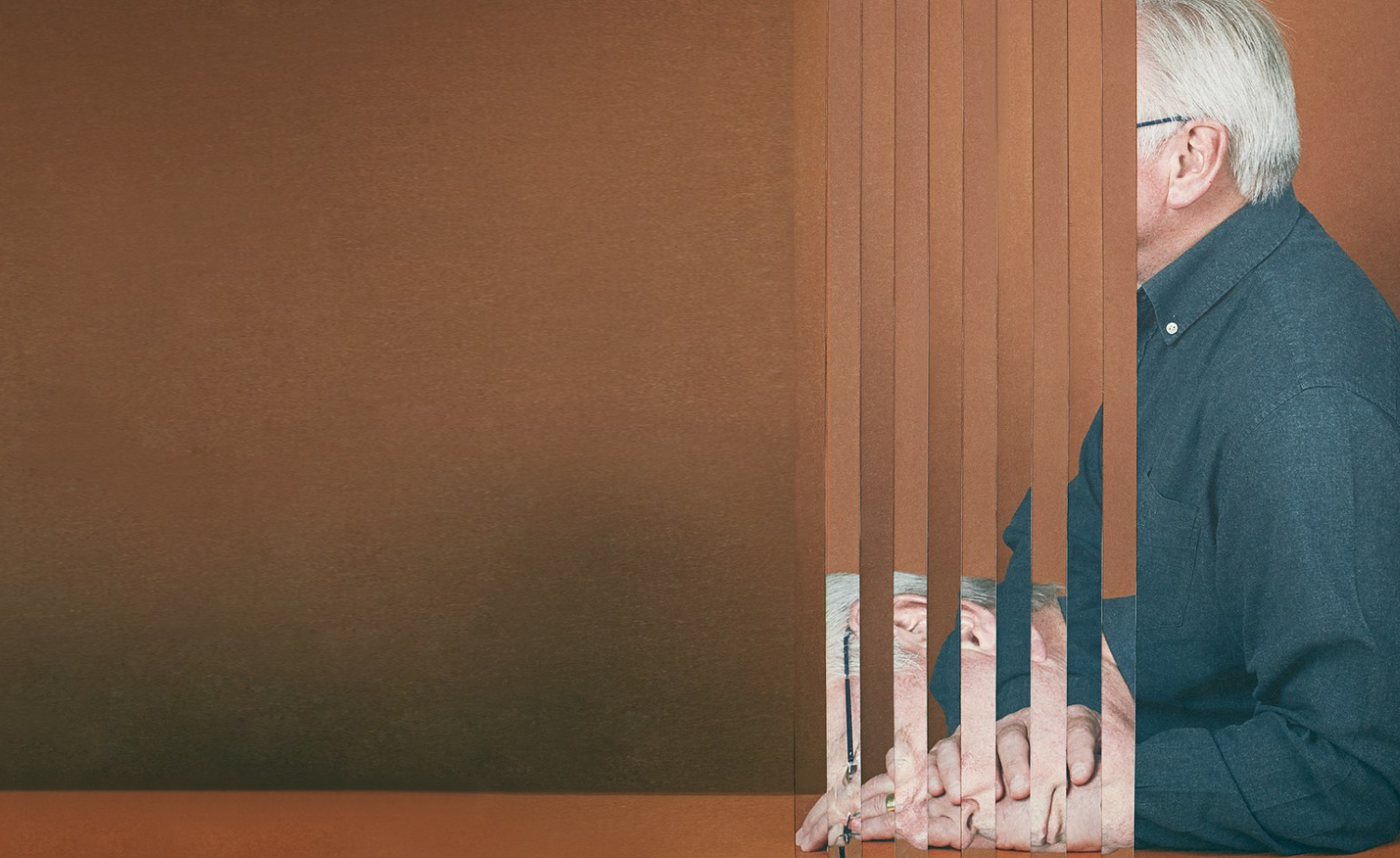 I’ve read a few articles now about how some bot designers have tried to emulate dead/dying relatives into a Messenger Bot format but this one, by AI/bot designer James Vlahos is heart-breakingly well-written.

Two paras, lifted – then the link.

“As I have contemplated what it would mean to build a Dadbot (the name is too cute given the circumstances, but it has stuck in my head), I have sketched out a list of pros and cons. The cons are piling up. Creating a Dadbot precisely when my actual dad is dying could beÂ agonizing, especially as he gets even sicker than he is now. Also, as a journalist, I know that I might end up writing an article like, well, this one, and that makes me feel conflicted and guilty. Most of all, I worry that the Dadbot will simply fail in a way that cheapens our relationship and my memories. TheÂ botÂ may be just good enough to remind my family of the man it emulatesâ€”but so far off from the real John Vlahos that it gives them the creeps. The road I am contemplating may lead straight to the uncanny valley.”

“In short, I become obsessed. I can imagine the elevator pitch for this movie: Man fixated on his dying father tries to keep him robotically alive. Stories aboutÂ synthesizingÂ life have been around for millennia, and everyone knows they end badly. Witness the Greek myth of Prometheus, Jewish folkloric tales about golems, Frankenstein, Ex Machina, and The Terminator. The Dadbot, of course, is unlikely to rampage across the smoking, post-Â­Singularity wastes of planet Earth. But there areÂ subtlerÂ dangers than that of aÂ robo-Â­apocalypse. It is my own sanity that Iâ€™m putting at risk. In dark moments, I worry that Iâ€™ve invested hundreds of hours creating something that nobody, maybe not even I, will ultimately want.”

I may have cried (twice) reading the whole thing.

It is the best thing I’ve read this week.

Writing a presentation and need icons to help illustrate a bunch of points,Â images, or ideas?

The Noun ProjectÂ has got you covered.

“It has been described as the guilty pleasure of this year’s Tour de France, arguably the race’s greatest villain waxing lyrical about the race he once dominated for so long.

Lance Armstrong is back in cycling, in a way. Still an outcast to the race, instead he has set up a daily podcast recorded from a small office at the end of the garden of his Austin home, and at occasional other venues nearby.

The 45-year-old is as knowledgeable as you’d expect for a veteran of 13 Tours. Topics have ranged widely from criticizing race organizers for ending the Tour’s Queen stage on a treacherous descent to having a hangover as a result of too much rosÃ© wine during his July 4 celebrations.“

Is the cycling community – and the world for that matter -Â ready to forgive and forget?

4. THE SOUNDTRACK TO YOUR KILLING SPREE

A man named BEARDY NOISE (hi Luke)Â asked his friends and followersÂ what music they would choose should they finally snap and go on a mass-slaughter of all and sundry.

This is what he got: 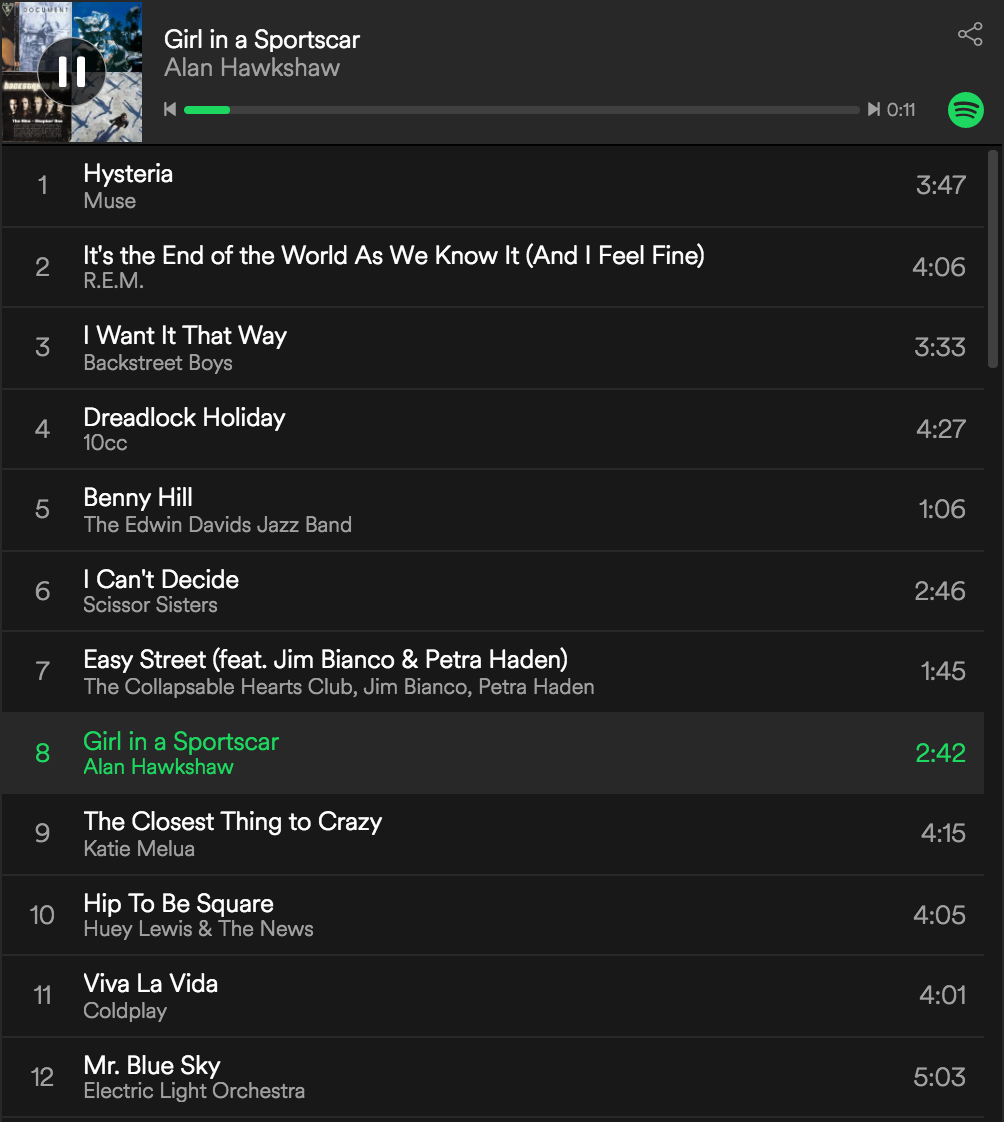 Fairly grim but amusing (and actually a pretty good playlist) all the same.

Got an addition? Let Luke know.

Yes. This is an actual thing.

BECAUSE OF THE POPULARITY OF POKÃ‰MON GO, A WISCONSIN COUNTY HAS DECIDED TO REGULATE AR GAME PLAY.

These regulations require that any AR game that is available to play in the country parks of Milwaukee should first apply for $1000 permit which covers things such as garbageÂ collection, bathroom use, and on-site security.

And is, of course,Â being challenged in court.

BONUSES THIS WEEK ARE A BIT DIFFERENT THIS WEEK AND INSTEAD OF BEING OTHER ARTICLES ARE SIMPLY A BUNCH OF A TWEETS THAT I ACTUALLY LIKED (AS WELL AS, Y’KNOW, ‘LIKED’) – SOME HAVE LINKS, SOME HAVE PICTURES. ALL GOLD.

EVEN MORE BONUS BITS – OK FINE, HERE ARE SOME MORE LINKS TO SOME STUFF:

Have a stellar weekend, y’all.