For real this time. 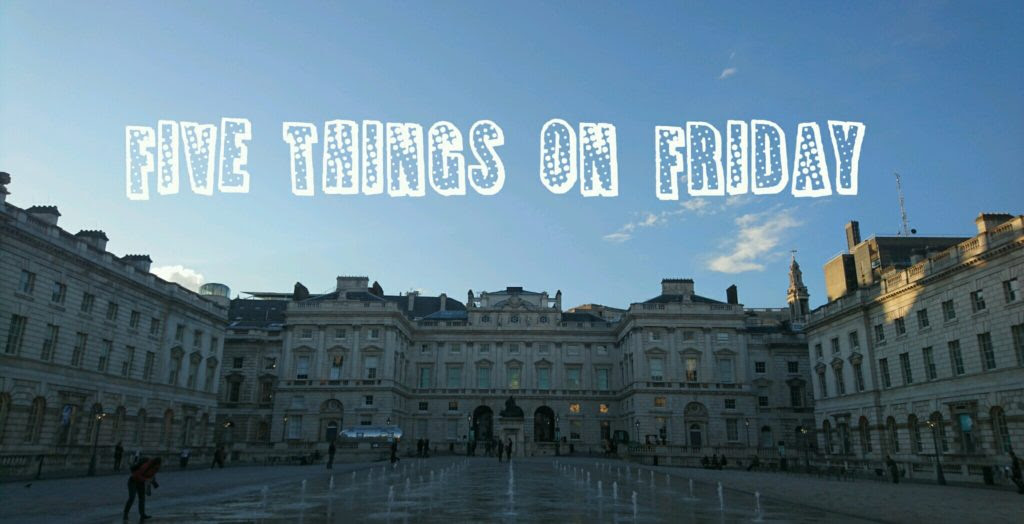 OH HELLO THERE, YOU.

Apologies to the gorgeous readers who SUBSCRIBE to this nonsense who, rather unfortunately, received a blank copy of FToF last weekend (post Seven things on Sunday, at least (if you’re new here, this will make no sense to you whatsoever)) as yours truly doesn’t know the difference between a draft and publish – numpty.

Your forgiveness is, as ever, appreciated.

Onwards with… THE THINGS!

“When aspiring model Jesse moves to Los Angeles, her youth and vitality are devoured by a group of beauty-obsessed women who will take any means necessary to get what she has.”

Nicolas Winding Refn is back with THE NEON DEMON. I actually have no idea when it’s out but if, like me, you’re a fan of NFW’s work, then you’re probably going to get a kick out of the trailer.

Last week was a struggle so this week I was determined to find a bunch of super interesting things to sate the thirst of internet that you dear reader just… can’t… quench.

Which meant I had to dig into some old sources.

WHICH MEAN I found awesome articles such as: ‘Seven Books That Will (Probably) Never Be Printed Again‘.

It’s a great read. The first one on the list is ‘Fast Times at Ridgemont High

“Screenwriter and director Crowe (Say Anything, Almost Famous) begancontributing to Rolling Stone and other music publications when he was still a teenager. At the age of 22, he convinced Clairemont High School in San Diego to let him enroll as a student so he could chronicle the experience of a senior class. Fast Times, which changed his classmates’ names to maintain a semblance of privacy, was adapted into the 1982 film starring Sean Penn.

Despite the name recognition of both the title and its author, Crowe has resisted any attempt to put it back in print. Talking to The Hollywood Reporter in 2011, Crowe said that he â€œlikes that thereâ€™s one thing thatâ€™s not readily available â€¦ I like it too much as a kind of bootleg.â€”

There are some corkers there.

3. YET ANOTHER X-MEN THING
Yes, I know I did one of these last week (those posters were awesome, right?) this one just totally takes the biscuit.

Well, this build on it is pretty fantastic.

Someone has made a frickin’ 90s cartoon version of it!

— sidenote: I caught CAPTAIN AMERICA: CIVIL WAR last night. It’s probably in my top three all time Marvel films. It’s excellent. The Russo brothers have done it again and, y’know, you should see it.

Another video. But it’s worth it.

Someone strapped a GoPro to a rocket and sent it into space.

VR is coming for your children.

Bonuses this week are as follows â€“